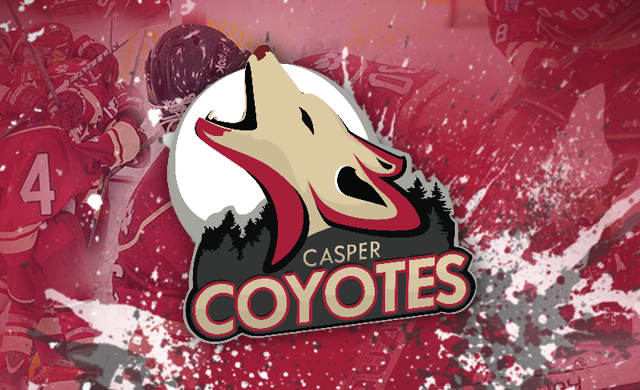 Starzone Sports will act as Caspers european scouting partner and offer recurring Showcases in Europe where players get the oppurtunity to show their ability in skillssessions and games.

First Showcase is in Stockholm (Märsta) the 8th and 9 th of april for the WHSL rooster 2017/18. Read all of the details on our website: https://starzonesports.com/wshl-juniorleague/

In a Comment Thomas Eriksson says, the partnership with Casper is a great oppurtunity for Starzone Sports and all of the players that attend our Camps or are coached individually to be discovered and have the possibility to develop in the US juniorsystem.

About WHSL:
Current Commissioner Ron White took over operation of the WSHL in 1995 and continued to expand it over time, eventually getting it to where it is today, 30-teams stretching across 14 states, making it the second largest junior hockey league in North America.

The WSHL has had numerous teams attend and win the AAU nationals over the years and most recently, the El Paso Rhinos were crowned the United Hockey Union National Champions in 2014.

Whether it was comprised of as little as six or as many as 30 member clubs, the WSHL’s overwhelming goal has always been centered on developing hockey players, both on the ice and off, and helping them reach their goals through the sport they love. The WSHL has had great success in moving players on to the college hockey ranks through the “Western States Shootout”, an annual all-league showcase held every December in Las Vegas, Nevada. The event averages in excess of 80 scouts in attendance, all of whom are looking to bolster their roster for the following season.

The 2017-2018 regular season will feature 30 teams competing across four divisions, all playing a 46-game regular season schedule, which mimics what players would experience at the collegiate level.

In three short years in UHU Casper has placed over 20 players into college and pro hockey.

2018-2019 will mark the C1HL’s inaugural season.  The founding members of the C1HL include the Casper Coyotes, Colorado Junior Eagles, El Paso Rhinos, and the Oklahoma City Blazers. These founding organizations came together with the primary focus of offering high level junior hockey players with a premier non-pay to play hockey league. The C1HL will consist of players from around the world who have the goal to advance to collegiate and pro levels.

The C1HL will offer its players the best opportunity to develop and grow their game in a highly competitive league.  With the game of hockey truly being an international sport, the C1HL is offering a unique junior hockey experience where teams will consist of top players from around the globe. Broadening the scope of the player recruitment and development the C1HL truly reflects the world of hockey.

Staying true to its mission of player advancement the C1HL hosts an annual showcase for college and pro scouts, will offer pre-season prospect tournaments, and exposure through the C1HL Cup Championships.  All five founding members have already displayed the ability to help players advance to collegiate and pro careers.  Collectively the founding members have placed players in NCAA collegiate programs all the way up to the NHL.  Several of the founding members also have/had players listed on NHL Central Scouting.  As the C1HL gains a foothold there is no doubt the list of players advancing will grow year after year.